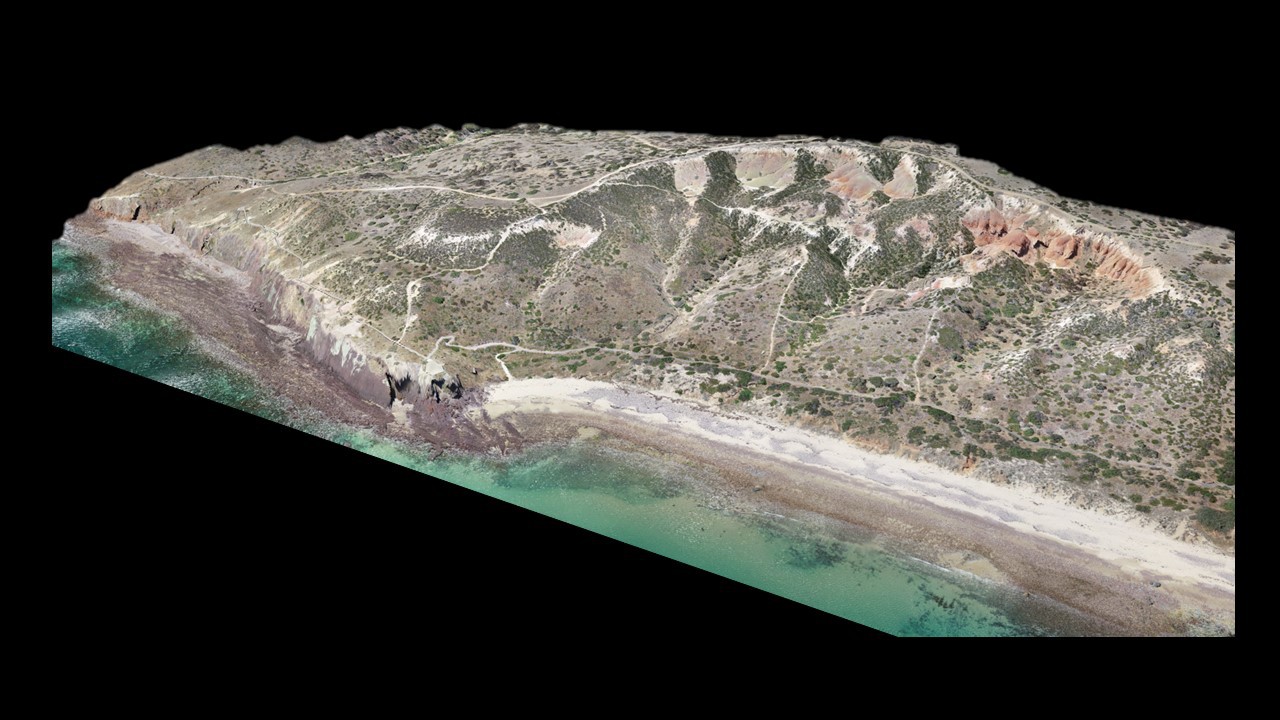 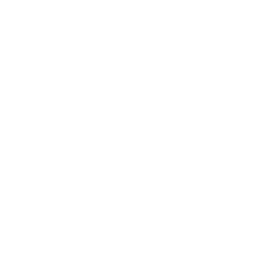 Hallett Cove is one of the best known geological sites in Australia, because of the evidence of an ancient glaciation discovered in 1875 by Professor Ralph Tate from the University of Adelaide. The polished and striated glacial pavements, and sediments associated with the glaciation, are now known throughout the world.

The area has been declared a geological heritage site by the Geological Society of Australia and placed on both the South Australian Heritage Register and the former Register of the National Estate because of its significance for educational and scientific purposes.

Conservation of the site to protect the glacial pavements commenced in 1960 with acquisition of a strip of coastline, named the Sandison Reserve, by the National Trust. When subdivision for housing threatened the site, the state and federal governments acquired and purchased adjoining land which was dedicated as the Hallett Cove Conservation Park in 1976.

Discover on the Trail